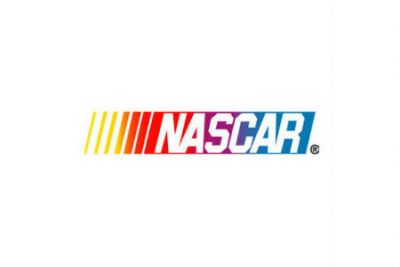 Kurt Busch edged out brother Kyle Busch in a thrilling finish to the Monster Energy NASCAR Cup Series Quaker State 400 at Kentucky Speedway from Sparta, Ky., on NBCSN on Saturday night to register his first win of the 2019 season.