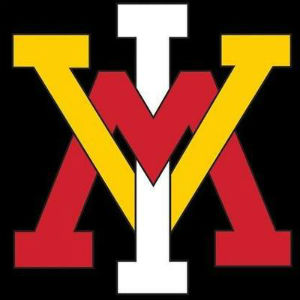 VMI got a career-high 26 points from freshman guard Travis Evee, but the Keydets still came up short at Duquesne, 71-58, on Wednesday.

“We knew Duquesne was a great second half team. We reminded our guys of that – that you have to come out of the locker room and play really smart and strong with the ball. They had that run to start the second half that set the tone,” VMI coach Dan Earl said.

“I thought we played hard, but we have to be smarter,” Earl said. “We got blocked 10 times, and you just can’t do that. It’s part of figuring out how to be a good college basketball team. But when you drive in there, if you are not going to be able to out-jump guys, then you have to be smarter whether that’s a shot fake or a couple of extra pivots and pitching it out and driving it again.

“Duquesne is a very good team and give them a ton of credit, and they did what they had to do in the second half.”