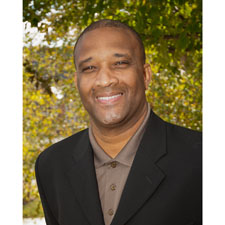 This week marks the debut of Inside Fishburne PG Basketball with FMS coach Ed Huckaby and Augusta Free Press editor Chris Graham. The first show of the 2014-2015 season features an interview with Devenir Duruisseau, a 6’9″, 240-pound forward from Los Angeles who has committed to the University of Washington. Duruisseau talks with Chris about making the adjustment from L.A. to Waynesboro and what he’s doing to get ready for the jump from high school to PG basketball and then next year to the Pac-12.

Then Chris and Coach Huck break down the Caissons’ first two games in 2014-2015 with an eye toward the program’s goals for the sixth season of FMS PG basketball.