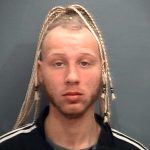 A Waynesboro man is being held on rape, abduction and malicious wounding charges in connection with a Sunday incident. Cory Michael McCreary, 20, was arrested as a result of an investigation that began early Sunday morning. 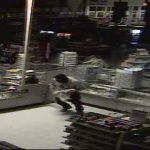 Waynesboro Police are investigating a burglary at the Waynesboro Kmart that led to the theft of several items of jewelry.

Members of the Skyline Drug Task Force executed a narcotics search warrant in the 700 block of Malcolm Avenue in the City of Waynesboro on Jan. 17. 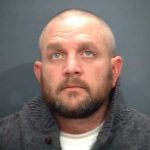 The Waynesboro Police Department conducted a ceremony on Jan. 4 during which four department members were promoted.

Governor McAuliffe today accepted the renewal applications of the Virginia Enterprise Zone (VEZ) designations for the counties of Halifax and Wise, as well as the City of Waynesboro.

The Waynesboro Police Department wants citizens to be aware that the government grants scam has been occurring in the city.  The Police Department has received at least two calls from citizens saying that they were contacted by someone as a part of this scam. 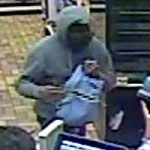 The Waynesboro Police Department is investigating an armed robbery that occurred approximately 1 a.m. this morning at the Speedway Convenience Store located at 780 E. Main Street, in the city.

Events calendar for the Waynesboro Public Library for the month of January 2018.

A key concern hat I raised regarding the proposed roundabout at the 13th Street-Rosser Avenue intersection regarding emergency-vehicle access is something Waynesboro city officials have been working through for several months.

The roundabout way of resolving traffic issues at Waynesboro intersection

The intersection of 13th Street and Rosser Avenue in Waynesboro is sorta, kinda, my connective tissue to the outside world, from my residence in the Tree Streets.

Waynesboro city leaders want to have a thorough discussion about whether it should take any kind of official stand on KKK flyers. This is one that doesn’t seem that hard. We’re against white supremacy. Right? 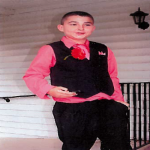 The Waynesboro Police Department is seeking the public’s help in locating a missing child that has not been seen by his father, who is currently his legal guardian, in over a year. 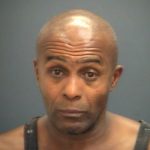 John McShane Strother has been apprehended. He was taken into custody by Waynesboro Officers at approximately 4:30 p.m. today at the Royal Inn Motel in the 2100 block of West Main Street. 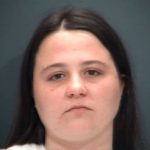 The Waynesboro Police Department arrested a city woman on two charges for engaging in a months-long sexual relationship with female minor. 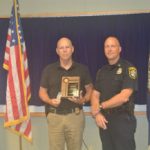 The Waynesboro Police Department conducted an awards ceremony on Sept. 27 to recognize officers and other public safety personnel for exceptional performance. 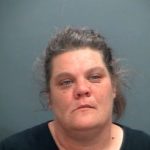 A Waynesboro woman was arrested after she stole a family member’s checks and credit card number and racked up several thousand dollars’ worth of fraudulent purchases. 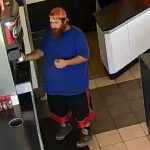 Update: The suspect has contacted the Waynesboro Police Department and identified himself as the theft suspect.  Also, several tipsters called as well giving the investigating officer the suspect’s name.  Charges pending.