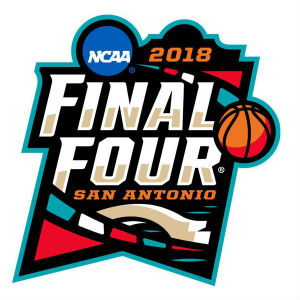 All-Time in the NCAA Tournament

A Win vs. UMBC Would:

UVA in the National Statistical Rankings

Cavaliers Against the Field of 68

UVA vs. Creighton and Kansas State