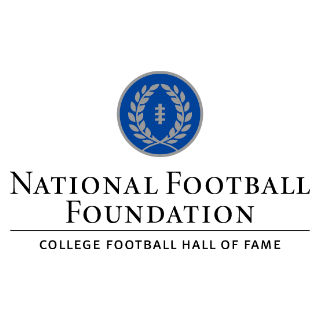 The following schedule is for college football games for the dates of Dec. 16-21, 2016. Compiled by the National Football Foundation.