Chris Graham and Jerry Carter get together to talk the 2019 NBA Finals, look at where De’Andre Hunter and Ty Jerome might fit best in the NBA Draft process, and even work in a discussion of how Chris is a poor man’s Scott Van Pelt. 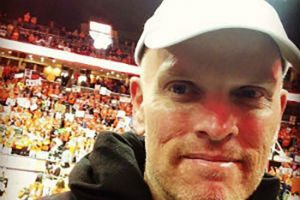