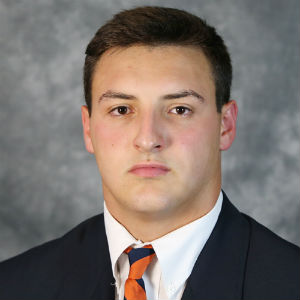 Incoming UVA freshman quarterback Nicholas Johns was charged with DUI in an incident on July 26, according to published reports.

Johns, 18m a three-star recruit from Leesburg, was pulled over while driving on Jefferson Park Avenue in Charlottesville.

According to reports, his blood alcohol level was registered at 0.14.

Johns, who is not related to starting quarterback Matt Johns, is enrolled at UVA and is still a member of the football team, but he has yet to practice with the team.