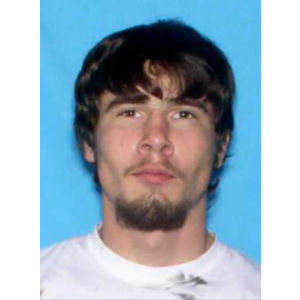 A suspect in an Irondale, Ala., double murder was apprehended without incident at a hotel in Augusta County on Monday.

Steven Richard Mulkey, 27, of Birmingham, Ala., was arrested at the Hometown Inn in Staunton Monday afternoon. He is being held at the Middle River Regional Jail pending an initial court appearance in Augusta County General District Court to determine his status for extradition back to Alabama.

Deputies with the Augusta County Sheriff’s Office and the U.S. Marshals Service cooperated on the apprehension.

Mulkey was wanted in connection with the disappearance of 77-year-old Ching Kao and his wife, 75-year-old Siumei Kao, the owners of Siesta Motel in Irondale, Ala., where Mulkey had been employed as a maintenance worker.