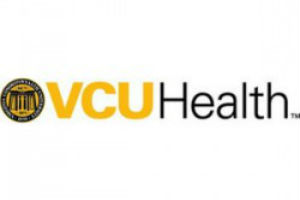 Virginia Commonwealth University’s Parkinson’s and Movement Disorders Center is now one of only 33 centers in the United States and 47 medical centers worldwide recognized by the Parkinson’s Foundation as a Center of Excellence. In Virginia, VCU’s center is the only one holding the elite designation.

To qualify for the five-year designation, a center must have a specialized team of neurologists, movement disorder specialists, physical and occupational therapists, mental health professionals and others who are up to date on the latest medications, therapies and research to provide the best care.

“This recognition is a testament to our team’s passion to raise the standard of care and improve the quality of life for all those living with Parkinson’s disease,” said Brian D. Berman, M.D., director of VCU’s Parkinson’s and Movement Disorders Center. “One of the many things we are proud of is the ability to offer our patients the opportunity to participate in cutting-edge research and benefit from promising new therapies that we are investigating,” said Berman, who also serves as chair of VCU’s Division of Movement Disorders at VCU’s School of Medicine.

Parkinson’s disease is the second-most common neurodegenerative disease after Alzheimer’s, affecting an estimated 1 million Americans. There is no cure for Parkinson’s and 60,000 new cases are diagnosed each year in the U.S. alone.

VCU stood out in several categories after an on-site visit and competitive application process, including:

Nearly 40 percent of people with Parkinson’s disease do not receive care from a clinician with advanced neurological disease and disorders training.

“An academic health care provider like VCU Medical Center increases access to highly specialized care and translational research far beyond Richmond,” said Michael Roussos, president of VCU Medical Center. “We are truly a resource for clinical care throughout Virginia and beyond and a training ground for the next generation of movement disorder providers and researchers nationwide.”

The Center of Excellence award includes annual grant funding to support research and patient care. The grant will be managed by Leslie Cloud, M.D., director of the Parkinson’s Disease Program at VCU’s Department of Neurology, and Matthew Barrett, M.D., associate professor of neurology.

The Parkinson’s and Movement Disorders Center is located at VCU Health’s Short Pump location in Richmond. 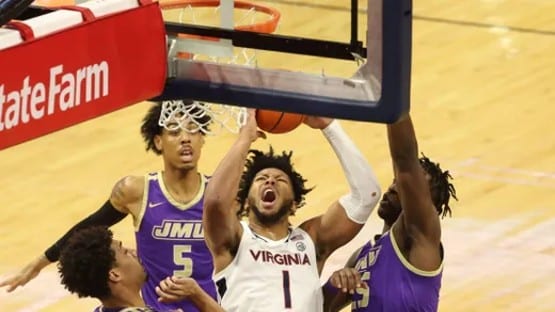 George Mason broke a 48-48 tie with a 19-2 run over a five-minute span of the second half to gut out a 67-54 win over Maryland-Eastern Shore on Tuesday night in Fairfax.