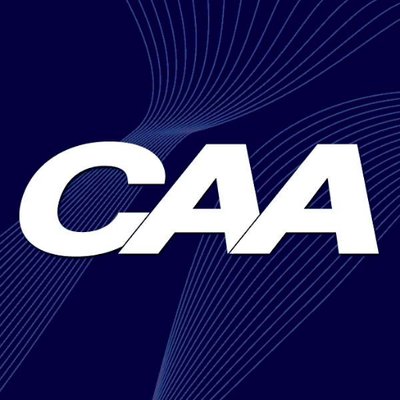 This season will be the first of a five-year rotating conference schedule that pairs each school with a travel partner. With the exception of the opening weekend (Friday/Sunday), teams will compete in a Thursday/Saturday format that features back-to-back games at home or on the road. During the two weeks in which a team faces its travel partner, both squads will have a bye on Thursday night before playing on Saturday. The Tribe’s travel partner over the next five years is Elon.

“The new travel partner schedule provides better balance and equality for all teams,” CAA Commissioner Joe D’Antonio said. “We believe playing a full double round-robin format is the best way to begin the process of determining a true conference champion.”

In 2017-18, the CAA was ranked 12th among the nation’s 32 Division I conferences in the final NCAA RPI and three teams were among the top 100, including the Tribe. The CAA race was extremely competitive with every team recording at least six conference victories for the first time in league history. W&M won 11 league games, marking the fifth-straight season in which the program won double-digit CAA contests. Over the last five years, the Green and Gold leads the league with 96 overall victories and 54 in CAA play.

The Tribe plays five of its first seven league games at home, beginning with in-state rival James Madison on Friday, Dec. 28, at 7 p.m. W&M wraps up the weekend with Towson on Sunday, Dec. 30, at 4 p.m. Following a road trip to Delaware (Jan. 3) and Drexel (Jan. 5), the Green and Gold enjoys three straight inside Kaplan Arena, hosting Hofstra (Jan. 10), Northeastern (Jan. 12) and Elon (Jan. 19).

W&M travels to UNCW on Jan. 24 and Charleston (Jan. 26), before hosting Drexel, on Jan. 31 and Delaware on Feb. 2. The Tribe embarks on a three-game road trip with the northern swing at Northeastern (Feb. 7) and Hofstra (Feb. 9), before heading to travel partner Elon on Feb. 16.

The Tribe released its non-conference schedule earlier this week, featuring five home games and six contests against teams that competed in the 2018 post season. Nine of the W&M’s 11 Division I games are against programs that finished in the top five of their respective leagues. In total, the Tribe’s opponents won 60.8 percent (226-146) of their games in 2017-18, including 62.8 percent (123-73) of their conference contests. Click HERE for the non-conference schedule release.