The Richmond Flying Squirrels (15-15) rolled behind their ace right-hander Justin Fitzgerald to a, 5-1, victory over the Trenton Thunder (16-14) in front of 6,105 on Paul Keyes day at The Diamond on Sunday afternoon.  The win netted the Squirrels the three-game series as they improved to 11-6 at home on the year.  The Squirrels wore black and gold jerseys to honor the memory of Keyes, the legendary head coach of VCU baseball.

Trenton did push across an unearned run against Fitzgerald in the top of the first inning to take an early lead.  Jose Pirela reached on an error charged to Richmond third baseman Mark Minicozzi.  Tyler Austin followed and laced a line-drive into center field.  Ryan Lollis unsuccessfully dove head-long for the ball.  As it bounced beyond him to the wall for a triple, Pirela raced around to score.

Thunder righty Caleb Cotham started the ballgame, and despite tossing two scoreless innings, did not return for the third.  Lefty Jeremy Bleich came on for him, and the Squirrels pounced on him immediately.  Javier Herrera opened the third with a double to the left-field corner.  An out later, Mark Minicozzi drew a walk.  Andrew Susac then lined a double to the wall in right field.  Herrera scored on the two-bagger to tie the ballgame, 1-1.  Bleich struck out Ricky Oropesa, but Brett Krill and Jarrett Parker notched back-to-back RBI singles to put Richmond in front, 3-1.  Travious Relaford walked and Ryan Lollis punctuated a five-run inning for the Squirrels with a two-run single.

Bleich (0-1) took the loss over 2 2/3 innings of relief.  He conceded five earned runs on six hits, walked two and struck out one.

Fitzgerald (3-0) bounced back quickly from the hiccup in the first inning and was tremendous through seven innings for the Squirrels.  He earned his third win of the season, allowing just a lone unearned run on five hits.  He didn’t walk a batter and struck out six.  Exiting the outing, Fitzgerald carries an ERA of 1.07 and has struck out 41 batters in 33 innings of work.

Right-hander Edwin Quirarte recorded the first two outs of the eighth inning and lefty Phil McCormick took it from there.  McCormick got the last four outs with relative ease to finish the win for Richmond.

The Squirrels continue their six-game home stand as they welcome the Bowie Baysox (Baltimore Orioles) to The Diamond for a three-game series.  First pitch of the series-opener is scheduled for 6:35 p.m. on Monday night.  Richmond LHP Jack Snodgrass (3-2, 2.96) will make the start against Bowie RHP Devin Jones (0-1, 6.00).  Pregame coverage begins on Sports Radio 910, SportsRadio910.com and IHeart Radio at 6:05 p.m. 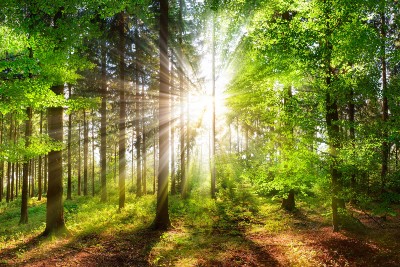 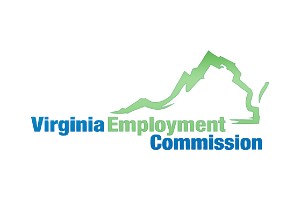 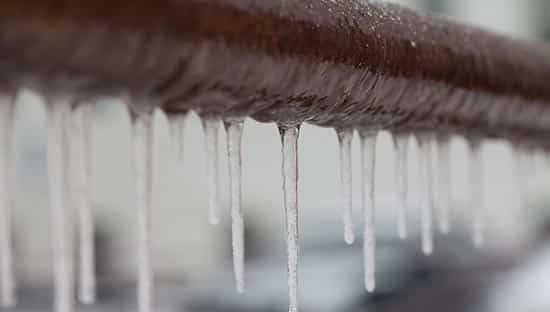