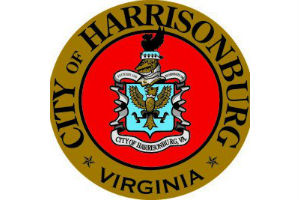 The Harrisonburg City Council has scheduled a public hearing to discuss the costs and a potential tax increase necessitated by the proposed second high school.

The hearing will take place during the City Council meeting on Tuesday, Dec. 10. The meeting will begin at 7 p.m. at City Hall Council Chambers, 409 S. Main St.

The public is encouraged to attend to speak on the issue and provide feedback. A sign-up sheet will be available for those wishing to speak on a first-come, first-served basis, though residents also will be able to speak at the end of the public hearing if they do not sign up beforehand.

Harrisonburg City Public Schools’ board has proposed the addition of a second high school, to be located off of South Main Street, that could cost as much as $104.5 million. City Council previously approved a total cost of $76 million for the project.

The project would require the City Council to increase taxes by roughly 13.6 cents per $100 of taxable property value if the project is approved in one phase as presented by HCPS. The City’s current tax rate is 86 cents. The tax increase related to the new high school would raise annual taxes on a $200,000 home by $272 per year, according to City estimates.

All City residents are welcome to attend.

Those who are unable to attend but still wish to comment on the effort may do so prior to the Dec. 10 meeting by going online to www.harrisonburgva.gov/agenda-comments.