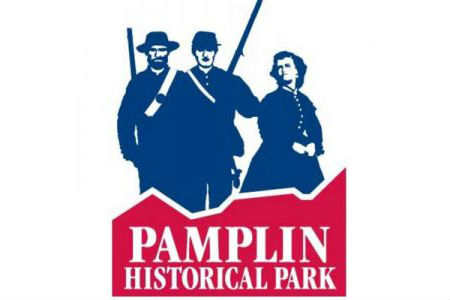 Pamplin Historical Park & The National Museum of the Civil War Soldier remembers the Allied victory over Imperial Japan with a living history event on Aug. 27-28 from 9 a.m. to 5 p.m. each day to include activities, demonstrations, displays and presentations.

This living history event brings to life the experiences of fighting in the Pacific Theater and the home front during World War II.

The event will include:

Partner museums with displays to include:

Presentations by authors and historians will be made on the following subjects:

Viewings of the Virginia War Memorials’, Virginians at War: Pearl Harbor which combines original footage with first-hand accounts to tell stories from the “day that will live in infamy” will be shown over the weekend in the park’s education center.

World War II, which was fought between 1939 and 1945, cost an estimated 85 million casualties both military and civilian worldwide. The United States military casualties amounted to 416,800, according to a news release.

All event activities and programs are included with regular daily paid admission.

One of “Virginia’s Best Places to Visit” according to the Travel Channel, and designated as a national historic landmark, Pamplin Historical Park & The National Museum of the Civil War Soldier is a 424-acre Civil War campus located in Dinwiddie County. 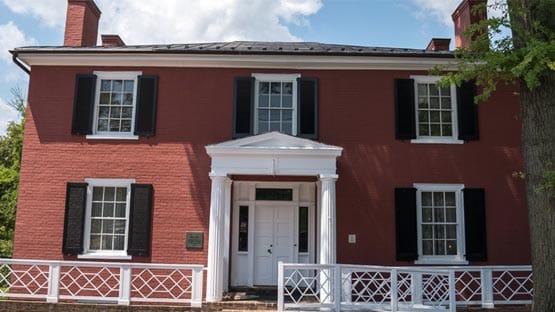 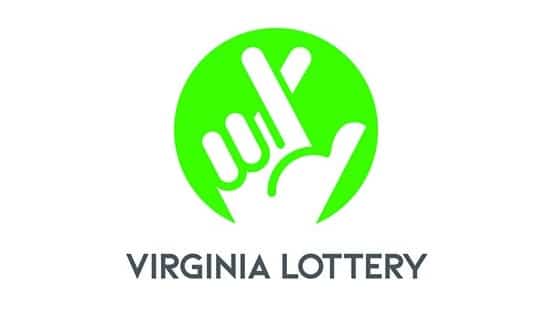 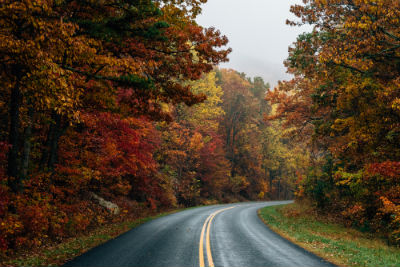 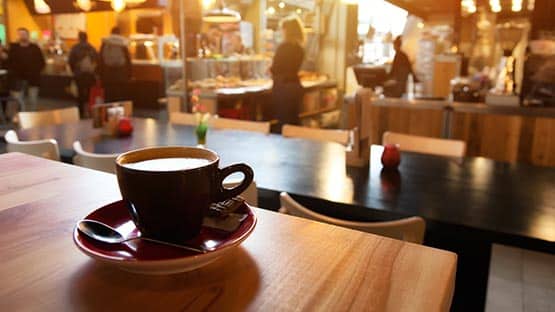 "Street Knowledge" welcomes David Driver and Lacy Lusk, the authors of From Tidewater To The Shenandoah: Snapshots From Virginia's Rich Baseball Legacy, a look at the past, present, and future of baseball in Virginia, a state which has produced five Hall of Famers and several World Series stars.