Fifth District Democratic congressional nomination candidate RD Huffstetler released the following statement calling on Congressman Tom Garrett to put country ahead of party and support an independent commission to investigate the actions of the Trump campaign and their ties to Russia. 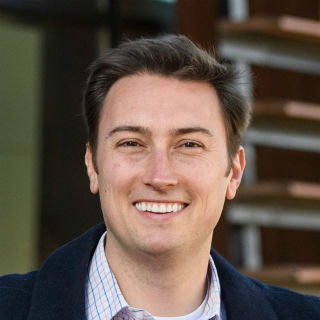 “Since the firing of FBI Director Comey last week by President Trump, it has become even more crucial that we have an independent commission, modeled on the 9/11 Commission, to carry out this important work and bring the facts to bear. This issue is too vital to our nation’s integrity and security to be tainted by partisanship.

“I call on Congressman Garrett, and every member of Congress, to support the creation of an independent commission. We must hold our President to the highest standards of accountability, and Congressman Garrett needs to do the right thing by putting his country before his party.”