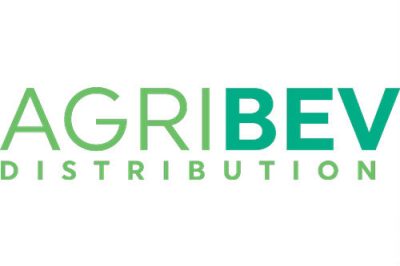 The attention to detail that comes with having a distributor focused on craft beers will be a key to the growth of Stable Craft in the marketplace, said Craig Nargi, the founder and owner of Stable Craft Brewing.

“Now, we can be more daring with some of our new beers,” said Nargi.

The new relationship with AgriBev Distribution will allow Stable Craft to be more responsive to what people want on tap and at the grocery store, Nargi said.

“Because we’re working with a company that specializes in the craft-beer sector, we’re going to get feedback directly from people who love craft beer,” Nargi said.

Stable Craft brews have been available at restaurants and in stores since 2016, but the company had experienced difficulty getting the wider selection of beers on tap at the Madrid Road tasting room into the marketplace.

“We were limited to two to three beers in the market, and people visiting the tasting room would ask, why isn’t there more out there for us?” said Matthew Milhit, the hospitality director at Stable Craft Brewing.

The greater availability of the beers in the wider marketplace will make it easier for fans to have the Stable Craft experience while dining out or at home.

“We’re excited about this relationship between Stable Craft and AgriBev. Both companies are based in Augusta County, they’re focused on the local agribusiness sector, and we both bring to the table the same passion in getting local farm products to the consumer,” said Nargi.