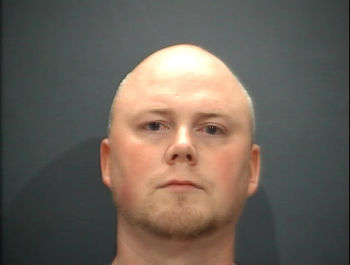 A Waynesboro man has been charged with abduction and rape in connection with an incident reported Monday morning.

A 33-year-old Waynesboro woman reported to police at 8 a.m. Monday that she had been held against her will in an apartment, where she had been assaulted, choked, restrained, and ultimately raped by an acquaintance.

The victim was able to gain her freedom and later reported the incident to police.

Officers, who interviewed the victim at the department, observed various injuries consistent with her statements about what happened and ensured that she obtained medical care.

Carter was arrested at his residence without incident and is currently being held without bond at Middle River Regional Jail.