U.S. Sens. Mark Warner (D-VA), Ron Johnson (R-WI) and Kelly Ayotte (R-NH) introduced a bill Wednesday to require the Internal Revenue Service to notify potential victims of identity theft, something the agency has not always done in the past.

“As data breaches exposing the personal information of consumers have become more frequent, the number of these cases has continued to soar.  This bipartisan, commonsense legislation will help alert Virginians more quickly if they have been victims of identity theft,” said Sen. Warner. “It will also allow the IRS to share information so that law enforcement agencies can more effectively track and apprehend identity thieves. In our digital economy, it’s critical that we all – including the IRS – do everything possible to protect individuals’ personal information and prevent identity theft.”

Tax-related identity theft typically happens when a scammer files a forged tax return using a taxpayer’s Social Security number to claim a refund. Tax-related ID theft not only compromises the taxpayer’s personal information, but can also lead to significant delays for legitimate taxpayers in claiming a tax refund.

About 2.9 million incidents of tax-related identity theft occurred in 2013 – up from nearly 1.8 million in 2012, according to a report from the U.S. Treasury Inspector General for Tax Administration. The Internal Revenue Service (IRS) estimated it paid out $5.8 billion in fraudulent tax refunds in 2013 because of identity theft. Sen. Warner has repeatedly pressed the IRS on its efforts to address and prevent instances of this fraud due to identity theft. He has also provided a variety of useful resources and online form on his Senate website for Virginians who have been victims of tax ID theft to contact his office for assistance. 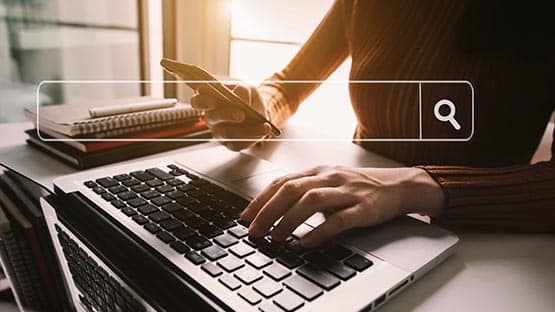 Legislation will prevent taxing of grants for broadband internet deployment