The Labor Day Parade in Pictures 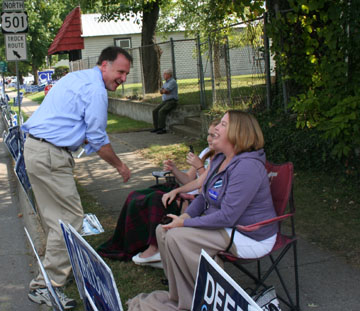 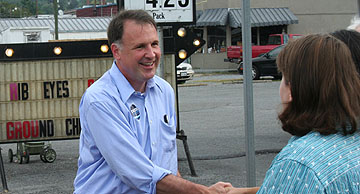 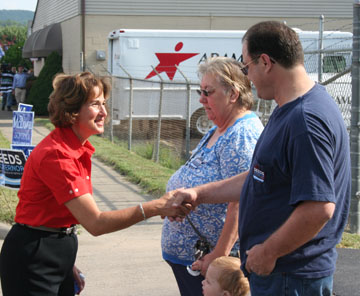 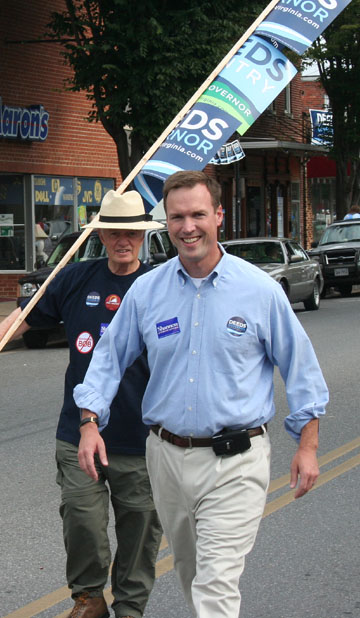 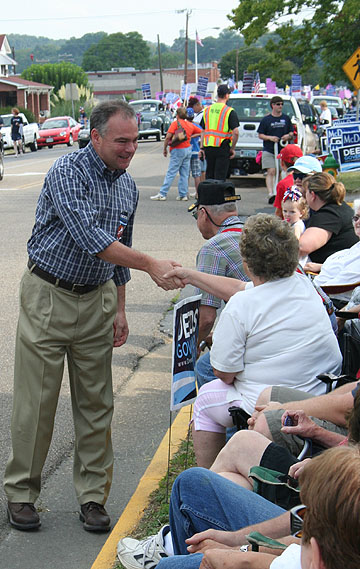 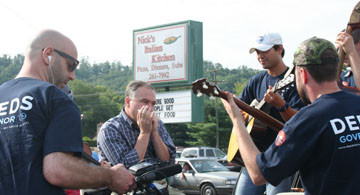