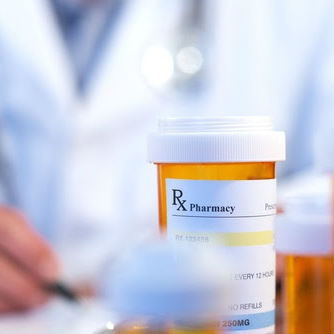 Longer-term prescribing of opioids causes substantially longer duration of temporary disability among workers with work-related low back injuries, according to a new study from the Workers Compensation Research Institute. Temporary disability is time that workers spend away from work recovering from their work-related injuries.

“While medical practice guidelines often advise against routine use of opioids for the treatment of nonsurgical low back injuries, opioid prescribing in these cases is common,” said John Ruser, WCRI’s president and CEO. “Based on the results of this study, there is a clear implication that policies addressing inappropriate longer-term opioid prescribing will result in faster return to work.”

For more information about this study or to purchase a copy, visit https://www.wcrinet.org/reports/the-impact-of-opioid-prescriptions-on-duration-of-temporary-disability.