Virginia coach Tony Elliott is bolstering depth on offense with a QB transfer from FCS Monmouth and an offensive line commit from D2 Saginaw Valley State.

The Monmouth kid is Tony Muskett, who missed the final four games of the 2022 season with a knee injury, but before that was a first-team All-Big South selection in 2020 and 2021, and was the Big South Offensive Freshman of the Year in 2020.

Coming out of high school, the 6’2”, 210-pound Muskett, who played his prep ball at West Springfield, had just one FBS offer, from Coastal Carolina, his other interest coming from FCS schools including New Hampshire, Penn, Sacred Heart and William & Mary.

Given how recruiting has been going for Elliott this far, it’s not surprising that his first transfer portal QB commit is a middle-tier FCS guy. 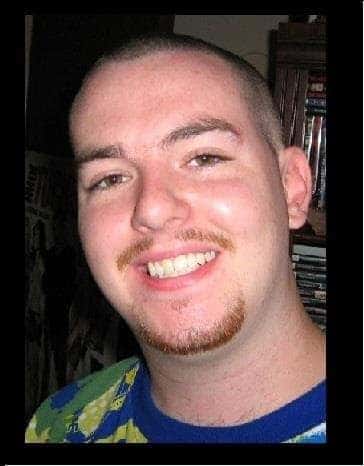 The Augusta County Sheriff’s Office is requesting the public’s assistance with locating a missing person who was last seen at his Fishersville home on Friday around 8:30 p.m. 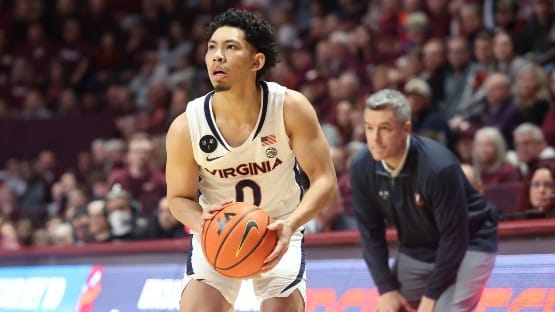 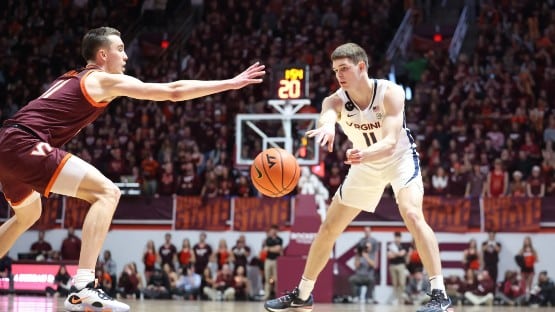