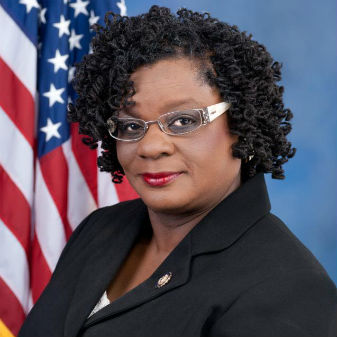 “Increased banking accountability and financial transparency — core tenets of Dodd-Frank — are essential tools in preventing economic catastrophes. Dodd-Frank also established a series of oversight agencies like the Consumer Financial Protection Bureau, which protects consumers from misleading or abusive practices. As one of the most significant reforms to U.S. financial regulation since the 1930s, it is imperative that we protect Dodd-Frank and ensure that we continue to make the financial system safer and fairer for all Americans.

“Thanks to sound fiscal policies and the help of the Obama administration, our country has finally come back from the brink of economic collapse. We simply cannot afford to allow the GOP’s trickle down agenda to once again cripple our now stable and growing economy.”