The organization launched a HUGS (hats, underwear, gloves and socks) initiative in the region this year, modeled after a successful program in Broadway.

This weekend, the group will distribute items they have collected to the area’s unsheltered population, many who live in Waynesboro’s Tent City, an area off Broad Street, where many of the region’s homeless call home.

“Folks have been wanting to see those who are unsheltered at least have some of the things that they need to make their life just a little bit more comfortable … as comfortable as it can be when you’re living outside,” said AJ Young Jr., executive director of the LIFEworks Project.

The organization has also put together sleeping bags, candles, socks, tarps and bags that zip up so the homeless can carry their belongings on their back as they travel. Through grants and contributions from the community, the organization is working to help the homeless with what they say they need the most.

“Most of the people that I talked to didn’t want to live outside,” said Young, recalling a recent visit to Tent City. “They say ‘I don’t want to live out here, but you know, we just don’t have the means.’ Because rents are so expensive, and so forth.”

LIFEworks Project delivered breakfast to Tent City after a volunteer event earlier this year. Young said those who call Tent City home have done what they can to create a safe space – with mechanisms to keep rodents out and even makeshift doorbells to the area they call home.

“It’s a neighborhood. It’s a place where everyone knows everybody. Everyone was friendly,” said Young. “They all seem to pool their resources together, whatever they have. They’re making it livable, or as comfortable as they possibly can.”

He said he had a soft spot seeing some of the ladies at Tent City, many who haven’t had a shower in three weeks or more, and no real access to restrooms.

LIFEworks could still use underwear and snacks to distribute this weekend as part of their HUGS outreach.

“We want to help people live better lives by being a part of restoring their dignity and giving them the basic things that they need to continue their forward press,” said Adrienne Young, treasurer of the organization.

Adrienne Young said that LIFEworks is a network of people who just want to help. She said the outpouring to the HUGS effort has been wonderful.

“We really can’t complain about the hearts and compassion of the people here in the SAW area,” she said.

Adrienne Young said that LIFEworks isn’t trying to reinvent the wheel when it comes to providing resources to the homeless population.

“It is wonderful to work with bigger organizations, but sometimes it takes them a little while to get things. And sometimes there are barriers.

“We’re a smaller organization. We are very turnkey,” she said. “You know, we can get information and have resources out in a matter of days, rather than weeks. And the folks that we serve aren’t required to do anything except be ready to receive.”

The HUGS effort isn’t the end game for the organization. Their goal is a day shelter for the homeless population.

“We would like to see more,” Adrienne Young said. “It would be nice if those that are unsheltered have a place to go during the day because that’s really our end game. We want to have a day shelter.

“And it’s these opportunities to network with other organizations and movers and shakers in the community who are trying to do the work in a personal way. It’s the relationships that we build with them that’s going to help us provide that day shelter in the end.”

Food distribution to those lacking transportation 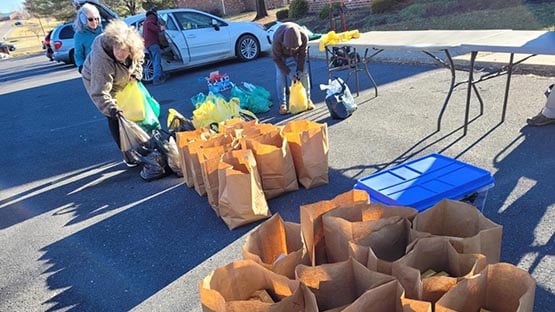 The LIFEworks Project is working to fill the gaps in the community – not just for the homeless but for people who are struggling in other ways.

While the Blue Ridge Area Food Bank provides a wonderful resource for those with food insecurity, it isn’t easily accessible to those without reliable transportation.

Working with the Food Bank, LIFEworks has established remote food drops in Waynesboro and Staunton. They are working to find a hub for a food drop in Augusta County.

Volunteers then work to distribute food from each hub to neighborhoods and apartment complexes where many people lack transportation or the extra funds for gas to travel to Verona for food.

Some of the communities they serve with food drops include Fairfax Hall, Commerce Avenue, Parkway Village, Springdale Apartments and Valley View Apartments.

“In this community, people don’t have transportation,” said Adrienne Young. “And the BRITE Bus doesn’t take people out there (to the Blue Ridge Area Food Bank). And it wouldn’t necessarily be easy for someone to go out to Verona and get on the BRITE bus with bags and then have to walk home from wherever the bus stop is. So we came up with the idea of filling the gap between the Blue Ridge Area Food Bank and the people that need it.

“We’re not trying to reinvent the wheel. We are trying to help wheels that are already turning turn more efficiently. And one of the biggest issues with people who are trying to help folks is hands and feet. You have a great idea, but if you don’t have people to help you execute it, it’s really not going to go anywhere.

“And so while LIFEworks Project has its own initiatives, we come alongside other people who are trying to do good things to help people live better lives by providing hands and feet. And that’s really what we’re doing with the Blue Ridge Area Food Bank. We identify food deserts, and they help us fill the need.

“The average person is really trying to do for themselves. They just need a break. And it’s not always forthcoming. If you don’t fit into certain little boxes, the resources that you have at your disposal are limited.

“So we want to fill in the gaps, for folks who are fallen between the cracks, who could really just use a hand, not necessarily a handout. We want to give people the dignity they deserve, as they are struggling like we all are, to be the best that we can be.”

Sarah Watson is homeless. She reached out to AFP after reading some of our stories related to the unsheltered population in the region.

She said Tent City is known as “tentpocalypse” by its occupants.

She feels that the homeless population has been left behind in Waynesboro.

“Most everyone here was at one time part of this very community. Our kids would’ve gone to the same school with yours, attended the same church, patronized the same shops, maybe even neighbors,” Watson said in an email to AFP. “But due to many assorted circumstances, we landed here, homeless and hated by the same place we had called home.

“Hopefully,” she said, “some good can come to this awful situation.” 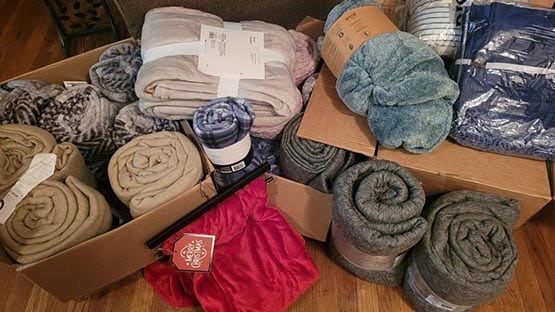 Donation of goods to LIFEworks Project 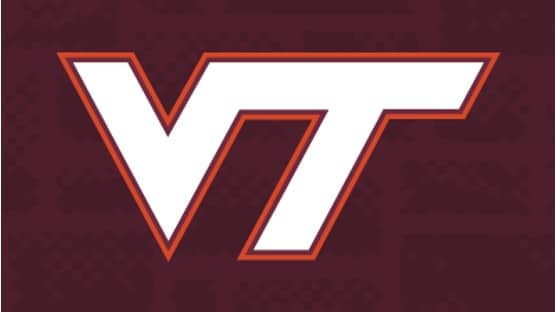