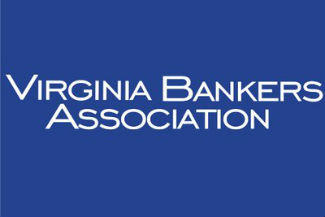 The Virginia Bankers Association elected new officers for its 2021-2022 board of directors during their virtual annual meeting this week.

The VBA is honored to have the following individuals serve as officers of its board of directors:

Additionally, the following bankers were elected to the VBA Board of Directors: