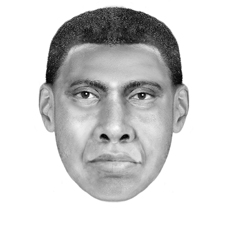 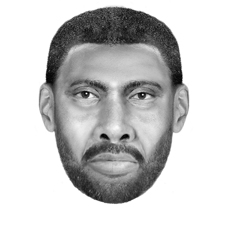 In recent months, the Virginia State Police and the FBI have been collaborating on a multi-media marketing campaign related to the ongoing Morgan Harrington investigation. One component of that campaign is the new composite sketches of the suspect linked by DNA to both Morgan’s case and that of a 2005 Fairfax City sexual assault.

State police investigators hope the composite sketch helps generate a renewed interest in the Morgan Harrington investigation among the public and, ultimately, leads to a tip that can bring resolution to both of these unsolved cases.