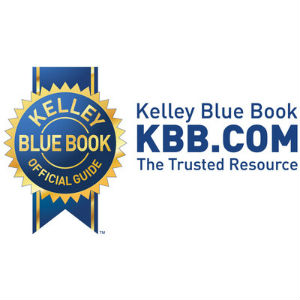 The analysts at Kelley Blue Book reported the estimated average transaction price (ATP) for light vehicles in the United States was $36,113 in December 2017. New-car prices have increased by $583 (up 1.6 percent) from December 2016, while climbing 66 (up 0.2 percent) from last month.

“Average transaction prices closed the year on a strong note, rising nearly 2 percent in December 2017to set a record high,” said Tim Fleming, analyst for Kelley Blue Book. “Incentive spending was a concern in 2017, averaging 10.4 percent of MSRP, but encouragingly, this figure held relatively flat over the final quarter of the year. In 2018, interest rate hikes could be another concern, as they threaten to increase monthly payments for consumers; however, Kelley Blue Book anticipates they will help contribute to another down year of new-vehicle sales more than impact prices, which have steadily risen along with the economy since the recession.”

Transaction prices for all of 2017 also finished 2 percent higher than last year, slightly slower growth than 2015 and 2016, which was at 2.5 percent.

American Honda’s transaction prices rose nearly 3 percent in December 2017 with the Honda brand up 4 percent and Acura flat. The CR-V, Honda’s top seller, continued its strong run with prices up 6 percent. In addition, the redesigned Honda Odyssey showed the most improvement, rising 14 percent to top the minivan segment.

Volkswagen Group saw the biggest jump among the major manufacturers with average prices up 8 percent. The Volkswagen brand climbed 9 percent, thanks to its new SUVs, the Atlas and Tiguan, which also are gaining momentum. Porsche climbed 5 percent on the strength of its new Panamera. Audi was up 4 percent with the redesigned A5 and Q5 each rising 10 percent.