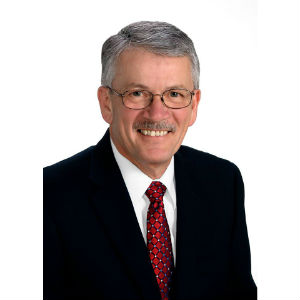 Jones said that the proposed pipeline, which will run through Nelson County and other parts of the state, will benefit sponsors of the project at the expense of the property and land of Virginians. “Eminent domain should only be used in the case of public safety and not to enrich private businesses,” Jones explained.

Jone also said that public officials who support the pipeline are not defending the public’s interest.

Jones is concerned about Governor Terry McAuliffe’s support for the project and the close relationship between Dominion and McAuliffe, in which Dominion donated $25,000 to McAuliffe’s “Common Good VA” PAC as recently as June. McAuliffe also received $150,000 in campaign contributions from Dominion during the 2013 gubernatorial race.

Jones noted that two candidates up for re-election this fall – Rep. Robert Hurt and Sen. Mark Warner – also have a history with Dominion and have received thousands of dollars in donations from Dominion in previous elections. “Warner and Hurt will have to answer to the voters this November for abandoning them in their fight against Dominion,” said Jones, who urged all candidates to take a stand against the pipeline.

Jones encouraged the public to learn more about the pipeline project on the Nelson County website at http://www.nelsoncounty-va.gov/pipeline-information-and-updates/. Jones also encouraged the public to visit the Friends of Nelson County website at http://friendsofnelson.com/ to learn more about the impact of the project on affected communities.