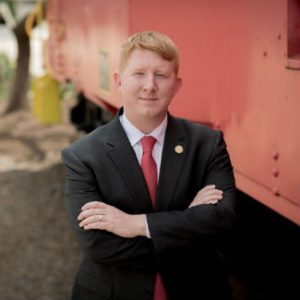 Del. Lee Carter, D-Manassas, has joined as a co-patron on two bills with Republican chief patrons, making him the only House Democrat currently signed on to legislation with a Republican legislator.

Carter is now a co-patron of both bills.

The bills await referral to committee.