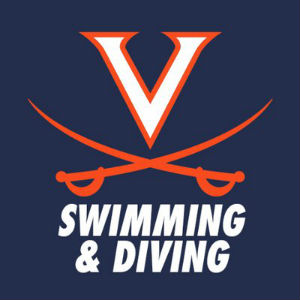 DeSorbo was named the Women’s ACC Coach of the Year after leading the Cavaliers to an ACC title, the team’s 16th overall conference championship and DeSorbo’s second since he was named head coach in 2017. Virginia set a conference record for most points scored at the ACC Women’s Swimming and Diving Championships, scoring 1,492.5 points over the four-day meet. Virginia won 10 conference titles which included winning six individual races and four relay events. The team also tallied 36 All-ACC honors at the meet. Virginia finished the season ranked second in the College Swimming and Diving Coaches Association’s final regular season poll. DeSorbo won his first ACC Women’s Swimming Coach of the Year of the honor with the Cavaliers and is Virginia’s first recipient to win since 2016.