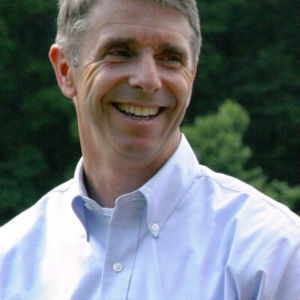 Congressman Rob Wittman (VA-01) hosted a Community Broadband Field Seminar in New Kent County on Friday as an opportunity for underserved and unserved communities and neighborhoods within the area to learn more about the funding and resources available at the state and federal levels to help bring broadband to their citizens.

Wittman has served as a leader in both Virginia and in Congress to close the digital divide and bring broadband to the unserved populations of America. Whether through his leadership as a Co-Chair of the House Rural Broadband Caucus or on the First District Rural Broadband Task Force, Congressman Wittman has made broadband expansion a top priority.

“Demand for high speed broadband has never been greater,” said Wittman. “Many communities and neighborhoods throughout the Northern Neck, Middle Peninsula, stretches of Stafford County, and localities east of Richmond, including Hanover and New Kent, struggle to gain access to reliable broadband. Closing the digital divide is the key to lifting up countless communities and populations in unserved areas. While Congress has made great strides in tackling this issue, more can and should be done. I am hosting these seminars to provide an important opportunity for localities to learn the resources available to them, to make broadband access a reality for these communities.”

The meeting was attended by local residents, state and local elected officials, and representatives from the governor’s office. 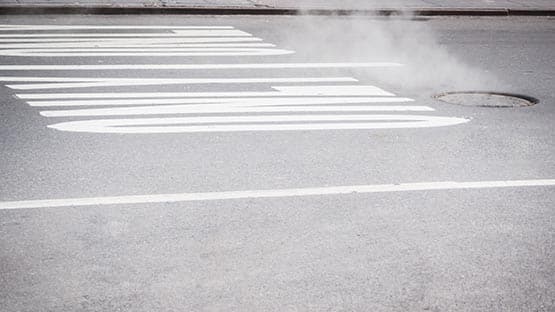