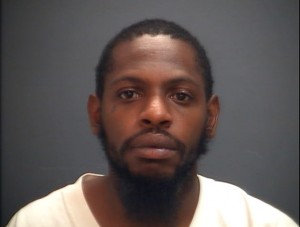 On October 27, officers located Anthony Lamont Smith, 34 years old, at Saint Mary’s Hospital near Richmond.  Smith, who had been on the Department’s “Most Wanted” list since 2012, was located after officers followed up on leads that Smith was traveling around Central Virginia and up and down the east coast.  The most recent lead pinpointed his whereabouts as Henrico County.  He was arrested Monday afternoon without incident.

Smith had the following paperwork served on him:

He is currently being held without bond in Middle River Regional Jail.