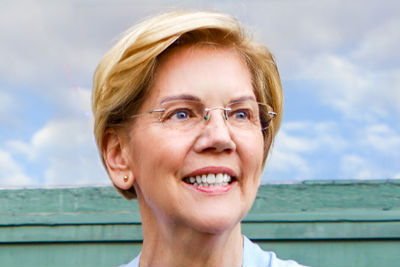 The United States makes up 5 percent of the world’s population, but nearly 20% of the world’s prison population. The U.S. has the highest rate of incarceration in the world, with over 2 million people in prison and jail.

Warren believes policymakers need to reimagine how to talk and think about public safety, spending budgets not on putting people in prison but on community services that lift people up.

Her plan details how she will reform all aspects of our system: what we choose to criminalize, how law enforcement and prosecutors engage with communities and the accused, how long we keep people behind bars and how we treat them when they’re there, and how we reintegrate them when they return.