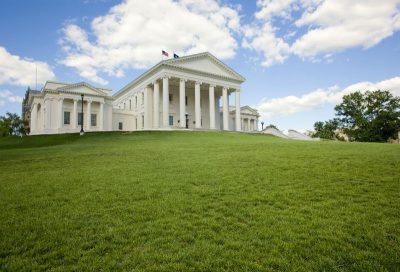 The endorsements are based on recommendations of local committees of farmers. “Candidates are evaluated through a grassroots process on their understanding of the needs and challenges that we as farmers face in today’s times,” said Wayne F. Pryor, VFBF president and chairman of the VFBF AgPAC board of trustees. “Those who have received the AgPAC endorsement have a history of supporting issues important to agriculture or have demonstrated their commitment through their participation in the evaluation process.

“We believe these candidates will help protect the agriculture and forestry industry and ensure that it remains the No. 1 industry in the commonwealth.”

The non-partisan VFBF AgPAC was created in 1999 and employs in-kind contributions and endorsements to support candidates who can best support agriculture and Farm Bureau issues.

Endorsed for Virginia House of Delegates