This Week in ACC Soccer: Week 3 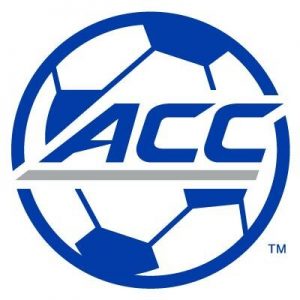