Attorney General Mark Herring issued a statement on a Senate bill that would take away in-state tuition from students who have been declared "lawfully present" through acceptance into the federal "Deferred Action for Childhood Arrivals" program. 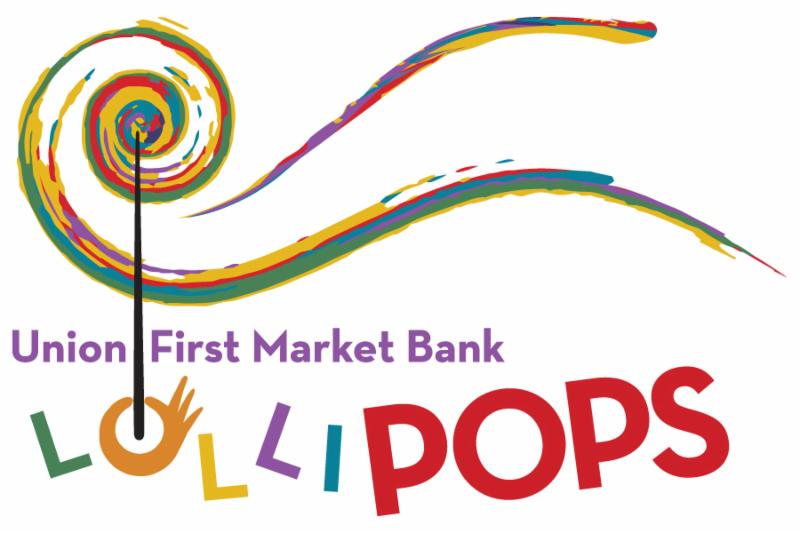 Longwood Athletics: The offseason that wasn’t

Ken Plum: Yes, Virginia, there is a Santa Claus 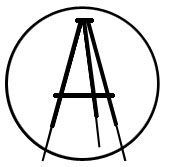