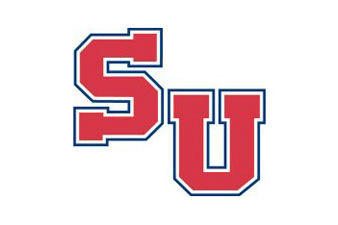 Lutz, who cracked the 100-win barrier this past spring, has eight home games plus a home scrimmage on deck for this coming spring.

In addition, the Hornets will travel to US Lacrosse headquarters in Sparks, Maryland on February 29 for a non-league neutral site contest versus Stevens (N.J.) Tech as well as taking a spring break trip to Puerto Rico.

SU is scheduled to play a pair of schools from Massachusetts, Bridgewater State and Wheaton College, on that spring break trip.

After scrimmaging at Stevenson on February 1 and home versus Hood on the eighth, Lutz’ club hosts Christopher Newport on Saturday, February 15 in the season opener.

Shenandoah also takes on St. Mary’s of Maryland on March 7 in a home non-league matchup.

Following their March 18 game at Mary Washington, the Hornets play nine ODAC opponents to complete the regular season. The first of those games, against Bridgewater on March 21, will be played as a non-league contest as part of the league’s new unbalanced schedule.

The Virginia Wesleyan game, on Saturday, April 25, is Senior Day.

“Our players are excited about both the opportunity to play at US Lacrosse and take the trip to Puerto Rico,” Lutz said.

“We were scheduled to go to Puerto Rico two years ago, but had to switch to Florida because of Hurricane Maria.

“We are going to compete each time out on the field.”