Senior guard Aliyah Huland El (Randolph, N.J.) had her second-straight 16-point performance to lead the Cavaliers. Freshman guard Jocelyn Willoughby (East Orange, N.J.) had her second double-double of the season with 10 points and 10 rebounds. Akina Wellere led St. John’s with 20 points, going 7-of-9 from the field, including going 4-of-6 from three-point range.

“I thought we were flat today,” said Virginia head coach Joanne Boyle. “Defensively, we weren’t moving. They totally broke down our zone in the second half. We were missing layups. I thought we got tense, tentative and hesitant like we didn’t know what we wanted to do. St. John’s did a good job of switching up their defenses. We didn’t dictate at all on either end of the floor and that really hurt us.”

St. John’s held an early lead until Huland El tied the game, 15-15, with 1:44 remaining in the first quarter. UVA took the lead 30 seconds later after junior guard J’Kyra Brown (Rocky Mount, N.C.) grabbed a steal to set up a fastbreak layup by freshman guard Dominique Toussaint (Staten Island, N.Y.). Toussaint took off on a second fastbreak after a blocked shot by freshman center Felicia Aieyotan (Lagos, Nigeria) to give UVA a 19-15 lead with 43 seconds remaining in the quarter.

The Cavaliers started the second period with a 21-18 lead. Toussaint scored the first points for either team 3:40 into the period, scoring another fastbreak layup. Senior guard Breyana Mason (Woodbridge, Va.) hit a three-pointer with 3:15remaining in the period to put UVA up 29-23, the last points the Cavaliers would put on the board in the half. St. John’s got an and-one from Maya Singleton with 1:31 remaining to make it a three-point Virginia advantage, 29-26, a score that would stand at the break. Virginia was 3-of-12 shooting in the period while SJU went 3-of-13.

The Cavaliers cold shooting continued into the second half, with UVA going 2-of-14 in the third quarter. SJU solved its shooting woes, making seven of 14 attempts in the period, including going on a 10-0 run midway through the quarter to lead 45-38 heading into the final frame.

St. John’s started the fourth on a 6-0 run, with Virginia getting its first point on a free throw from Toussaint with 6:26remaining. Willoughby hit the Cavaliers’ first field goal with 5:37 remaining. Aiyeotan followed with a jumper with 4:45 left to make it an eight-point game, 43-51, but SJU countered with back-to-back layups from Wellere and Maya Singleton to go back up by 12. A three-pointer from Huland El made it a single-digit deficit, 55-46, with 2:35 remaining, but the two teams traded free throws and baskets down the stretch with St. John’s holding on for a 66-55 victory.

The Cavaliers wrap-up the tournament on Saturday, Nov. 26 when they take on Nebraska (3-1, 0-0 Big Ten) at 9:00 p.m. ET in the first-ever meeting between the two teams. The game will air on 1070 AM and 98.9 FM WINA with Channing Poole calling the action. Live stats will also be available.

After the South Point Shootout, UVA will play at Northwestern in the ACC/Big Ten Challenge on Thursday, Dec. 1 before heading to Bowling Green on Sunday, Dec. 4 for their last game before breaking for finals. The Cavaliers return to John Paul Jones on Friday, December 16 when they host UIC.

Single-game ticket prices for all home games are $10 for Reserved seating, $8 for adult General Admission and $6 for youth (18 & under), senior (60 & over) and UVA faculty/staff General Admission. Fans may purchase home game tickets through the Virginia Athletics Ticket Office online at VirginiaSports.com, by phone and in person. The Virginia Athletics Ticket Office is located in Bryant Hall at Scott Stadium and open Monday through Friday from 9 a.m. until 5 p.m. Telephone purchases can be made by calling 1-800-542-UVA1 (8821) or locally at 434-924-UVA1 (8821).

You wouldn’t know if you saw McKenna Dale on Sunday that she’d been struggling with her shooting.

Liberty moved quickly to replace the departed Hugh Freeze, announcing Sunday that it has agreed to terms with Jamey Chadwell, late of Coastal Carolina. 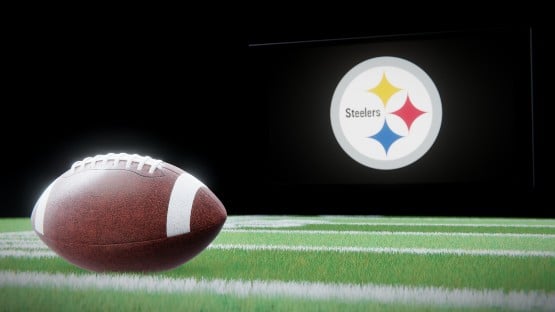 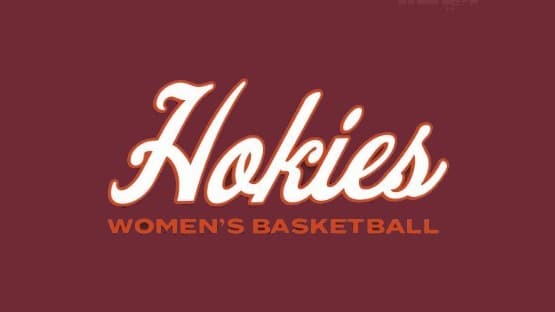