Although there are just a few days remaining until the scheduled end of this year’s session of the Virginia General Assembly, events aren’t slowing down. This is the part of the session where delegates and senators meet to work out the final details on a wide range of legislation, and when an agreement must be reached to reconcile the differing versions of the budget approved by the Senate and the House.

One little noticed statistic may indicate that this session – so far – may set a new standard for legislative efficiency. At this point in the session last year, the General Assembly had forwarded fewer than 100 bills to Gov. Tim Kaine for his consideration. This year, that number exceeds 400. And this is not an inconsequential development.

Under Virginia’s constitution, legislation passed by the General Assembly must be acted upon by the governor within just seven days – provided the General Assembly remains in session. That means that bills approved by both houses and forwarded to the governor more than one week before session ends have to be acted upon. Ordinarily, there are few bills that get to his desk under that tight deadline.

Most bills get approved in the final week of session. For those, the governor has a month to decide whether to sign, amend or veto them. Unlike most years, this year a high percentage of the bills that passed by the General Assembly have made to the governor more than a week before adjournment. As a result, we’ll know the final outcome on a lot of important measures very early this year.

One of my bills has already made it to the governor’s desk and has been approved by the governor. House Bill 87, that repeals authorizations for issuance of special license plates for which the required minimum number of prepaid orders was never received, was signed by Gov. Kaine on March 2, 2008, and will be effective July 1, 2008.

The only bill I have in conference this year is House Bill 1425 requiring the Board of Education to develop a plan for the withdrawal from the federal No Child Left Behind Act, unless waivers are granted to Virginia. Sen. Emmett Hanger, R-Augusta, has the identical bill in Senate Bill 490. Since the Senate and House could not agree on the language in our bills, Sen. Hanger and I asked for the bills to be put into conference. Hopefully, both bills will come out of conference with language acceptable to both chambers and will be passed. It is an issue that Sen. Hanger and I have been working on for a number of sessions to the benefit of our constituents.

There has been some discussion of raising the gas tax this session, and the Senate actually approved a bill that would raise Virginia’s gas tax by five cents per gallon. The proposal received even more attention when the Virginia Supreme Court announced its decision striking down the implementation method for the Hampton Roads and Northern Virginia regional components of last year’s transportation plan. It is more than a little premature, however, to anticipate an increase in what you pay at the pump courtesy of the Virginia General Assembly.

The reasons against increasing the gas tax far outweigh the reasons for doing so. First, and most obviously, gasoline prices are already very high – and are projected to climb even higher. As so many in Virginia depend on their personal vehicles, exacerbating already high prices is not something most delegates favor. Indeed, proposals to increase the gas tax have already been rejected by strong bipartisan majorities on the House Finance Committee.

There is another reason beyond reluctance to raise the gas tax, the cost of living is making higher gas taxes unattractive to delegates. As it turns out, gas tax increases would have to be exorbitant in order to raise the revenues sufficient to replace the funding included in the regional components of the transportation plan. Under the current allocation system for transportation funding, the gas tax would have to be increased a whopping 56-cents per gallon. Even if the funding allocation formula were altered to match the one included in the transportation plan, the gas tax would have to be increased 25-cents per gallon. Either way, Virginia would have the highest gas tax in America – by far. This is one category where legislators really do not want Virginia to be ranked first.

This week I was pleased to host a visit from members of the 25th House District Advisory Committee. This committee is made up of citizens and constituents that offer me advice and suggestions on issues relevant to my legislative work in the Virginia General Assembly. The members that were able to come down this year were Dr. and Mrs. Larry Roller, Al McKechnie, Paul Comes, and Mr. and Mrs. Jim Ours. It was a pleasure to introduce them as they watched session from the House Gallery. After session, they were taken on a tour of the newly restored Capitol and were then planning on touring the Governor’s Executive Mansion.

The Blue Ridge Community College Students in Free Enterprise Team came down for a Center Aisle Presentation on the House Floor. It was an honor to present them with a framed copy of House Joint Resolution 267, commending the SIFE Team. SIFE teams learn to help others and be of value in their communities by utilizing their personal educational experiences, expertise of their faculty advisors, support of their local business advisory boards, and resources of local institutions to implement programs that create real opportunities for their fellow citizens.

You can let me know your opinion on key issues being decided in these closing days by sending me an e-mail at [email protected]. If you prefer the telephone to e-mail, you can call on the toll-free Constituent Viewpoint Hotline at 1.800.889.0229 or direct to 804.698.1025.

If all goes according to schedule, by this time next week I’ll be back in the 25th House District. Until then, have a great week and look for my final dispatch from Richmond in this same place next week. 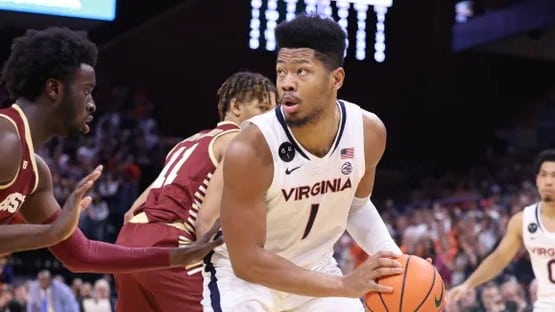 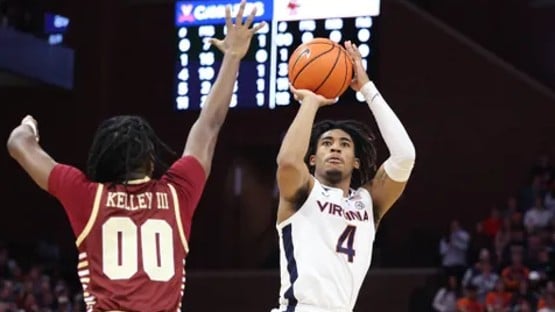 Boston College was able to hang around a little longer than the home crowd might have wanted, but a 24-6 Virginia second-half run closed out a 76-57 win on Saturday in Charlottesville.

It's way too early to be playing basketball. Whoever thought this noon tip was a good idea, not my favorite person.

Preview: Virginia Tech looks to build on win over Duke tonight with Syracuse 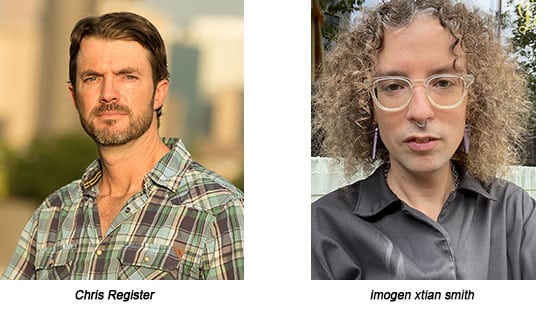 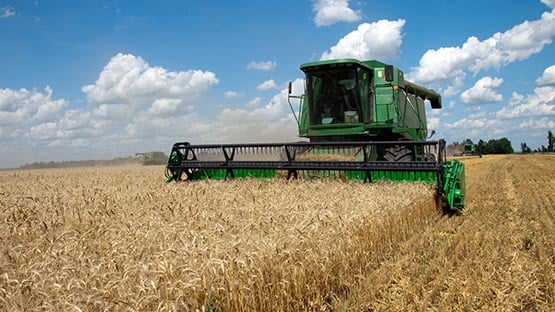