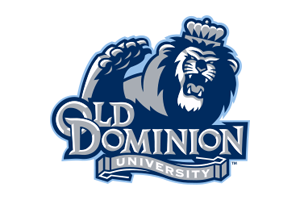 A week after the surprise preseason resignation of offensive Dave Patenaude, ODU football coach Ricky Rahne has things back in order.

Rahne announced the hire of Greg Jones as an assistant offensive line coach on Sunday, a move that allows him to promote Kevin Reihner, in his third season at ODU, to offensive coordinator.

Reihner will continue to serve as the O line coach, assisted by Jones.

Mark Dupuis is in his third season as wide receivers coach and will now add pass game coordinator to his duties.

Tony Lucas has been promoted to assistant head coach and will continue to coach the running backs. Lucas is in his third season at Old Dominion.

Justin Harper has been promoted to offensive recruiting coordinator and is in his first season coaching the tight ends.

All of this with less than two weeks to go until the season opener with Virginia Tech, set for Friday, Sept. 2, in Norfolk.