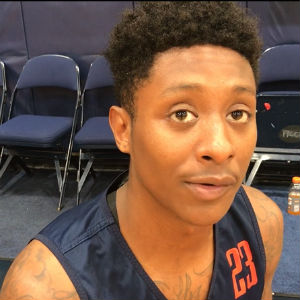 An explosive scorer, Johnson had five 20-point games last season, including in both Rutgers games in the Big Ten Tournament.

He is expected to get time in the backcourt rotation at each of the three guard spots for the ‘Hoos this season.