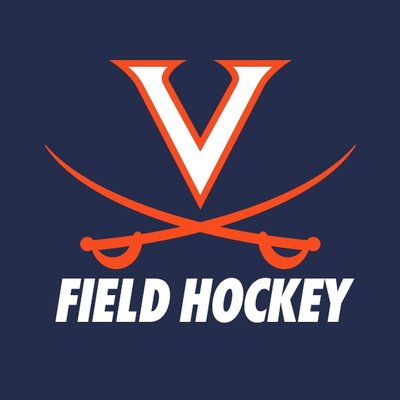 Sophomore midfielder Annie McDonough (Kennett Square, Pa.) deflected in a shot from junior midfielder Rachel Robinson (Mount Joy, Pa.) 5:28 into the overtime period for the lone goal of the game.

With the victory, the Cavaliers will advance to the NCAA semifinals where they will face No. 9 Princeton (15-4, 7-0 Ivy) on Friday, Nov. 22 at 3:45 p.m. at Kentner Stadium in Winston-Salem, N.C. Unseeded Princeton upset second-seeded UConn, 2-0, on Sunday to advance.

This is the fifth time in program history that the Cavaliers have advanced to the NCAA semifinals and the first time since 2010.

The game was a battle in the midfield, especially in the first half when the two teams took a combined seven shots. The game opened up in the second half, with Virginia penetrating the circle with some good looks at the goal, but Maryland’s keeper kept the score at nil. Forty-one seconds into the fourth quarter, McDonough seemingly scored, knocking a loose ball into the net, but the play was reviewed and the goal was waived off. The Cavaliers kept up the attack, rattling off six more shots in the period, but were turned away each time. Maryland had a good look at the goal late in the period, but couldn’t connect. Neither team took a shot for the final five minutes of regulation, sending the game into overtime.

Virginia had possession of the ball for most of the extra time. UVA’s best scoring opportunity came 5:18 into overtime when McDonough dribbled into the circle and found the foot of a Maryland defender to earn a penalty corner. Robinson took the initial shot, which was saved. She then corralled her own rebound and fired off a shot back towards the net. McDonough had her stick down on the ground and deflected it in to score the winning goal.

“There is not a better feeling in the world!” UVA coach Michele Madison said. “This team has something special. They fight for each other. We have no “stars” that dominate player of the week honors or things like that. They just stay together and have a great team dynamic. I know it is hard to make it to championship weekend. When the Sweet 16 is your first game and the Elite Eight is your second round, it makes it very difficult. We recruited Rachel Robinson because she is a great leader. We knew she could help lead the team and show them the grit and the grind that it takes every day to get there, not just during the championship.

“Our aggressiveness changed as the game went on. The first half, they were a little tentative, deer in the headlights. They weren’t running to lead. At halftime, I said, ‘if we end the game this way, you are not going to be happy with it. You have a chance to change it and go out there and be aggressive. Start working for each other again.’ And that is what they did.”