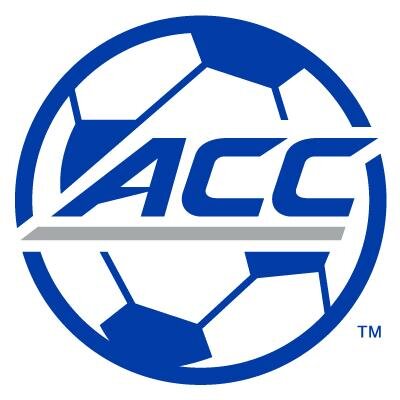 Wake Forest is the consensus No. 1 ranked team by both the United Soccer Coaches and Soccer America for the third straight week. The ACC has six teams ranked in both polls this week – No. 1/1 Wake Forest, No. 3/3 North Carolina, No. 8/15 Notre Dame, No. 10/12 Duke, No. 18/19 NC State and No. 19/11 Virginia. Louisville is No. 7 in the United Soccer Coaches poll and Virginia Tech is No. 21 in the Soccer America poll giving the ACC a total of eight ranked teams this week.