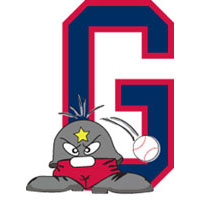 The Waynesboro Generals have a first look at what 2013 will look like in terms of a roster. The roster for first-year coach Mike Bocock includes seven returnees from the 2012 Valley League regular-season champions.