Earlier this month, Republicans in the House of Representatives met to establish our priorities for the coming year.

Mark Obenshain: The governor is at it again 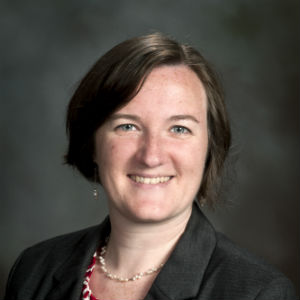 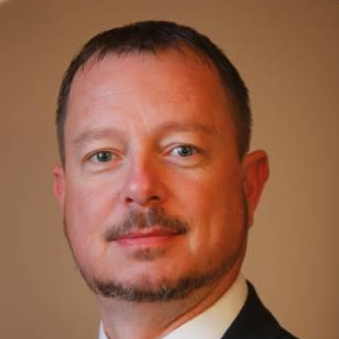 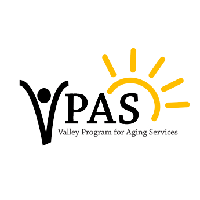 VEDP is No. 2 in Top 10 state economic development organization ranking for 2014