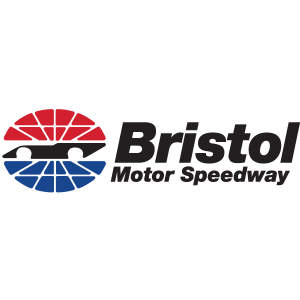 The qualifying rounds held after Monster Cup practice, saw the 21 year old Haas Automation Ford driver with a top speed of 126.503 mph in 15.168 seconds on the half mile oval.

Rolling off second will be Tyler Reddick, driving the Dollywood/Dolly Parton Chevrolet.  Reddick picked up sponsorship this week from the internationally known enteåårtainer with her Dollywood theme park 90 minutes down the road in Pigeon Forge, TN.

Chase Briscoe will roll off third with Austin Cindric in the fourth spot and Harrison Burton, driving the Joe Gibbs Racing Toyota sponsored by Dex Imaging in fifth.

Rounding out the second five, Justin Allgaier in the JR Motorsports Chevy and teammate Noah Gragson in the Switch Chevy Camaro followed by Christopher Bell, Michael Annett and John Hunter Nemechek in the 10th position.

Custer secured his seventh pole in 78 Xfinity Series raacces and picked up his first pole of the 2019 season.  It also adds to his sixth top 10 start in 2019.

Reddick posted his fifth top 10 start of 2019, his second in four races at Bristol Motor Speedway. Chase Briscoe posted his first top 10 start at The Last Great Colosseum and his third in seven races this season.  Briscoe was also the fastest qualifying rookie on the morning.

View all posts by Rod Mullins