UR loses Corp for season 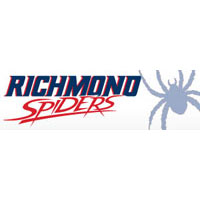 “This is a tough situation for Aaron and our team and we wish Aaron the best as he recovers,” said Scott. “But this season is far from over. I really like the fight our guys showed Saturday in a hostile environment and we have to keep that mentality this weekend at Massachusetts.”

Corp, who transferred from Southern California in the offseason, beat out returning sophomore John Laub for the starting job in Training Camp. Laub was unavailable Saturday as he continues to recover from an injury suffered in Week Four versus Delaware and is out through at least this week.