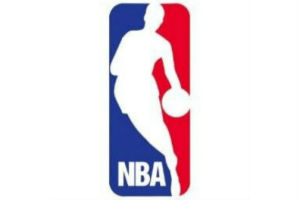 Kyle Guy had another big game for the Sacramento Kings, dropping 19 points in a 105-101 win over the Dallas Mavericks on Monday.

Guy, a 6’2″ guard and two-time All-ACC first-team selection at UVA, shot 7-of-16 from the floor and hit three of his seven three-point attempts. He also had three assists, two steals and two turnovers in 33 minutes.

The 2019 Final Four Most Outstanding Player, who was a second-round draft pick of the Kings last month, is averaging 15.4 points per game in five Summer League games for the Kings, shooting 42.2 percent from the floor.

2018 UVA alum Devon Hall had 10 points for Oklahoma City in an 84-81 Thunder win over Philadelphia on Monday.

Hall, a second-round pick in the 2018 NBA Draft, was 3-of-11 from the floor and 0-of-8 from three-point range in 23 minutes of floor time, with three assists and two turnovers.