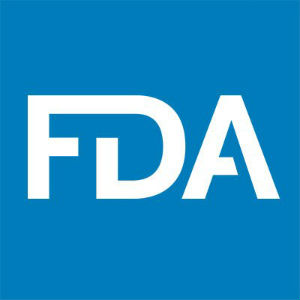 U.S. Sens. Mark Warner and Tim Kaine joined 32 colleagues in writing to FDA Commissioner Scott Gottlieb asking how the government shutdown has impacted the FDA and its work to protect public health.

Warner and Kaine wrote out of concern about how the shutdown’s effects on the FDA could harm Virginians.

“The shutdown has severely limited federal oversight of the nation’s food supply and medical products and may result in slower approvals for drugs and devices. While we appreciate the efforts of the agency and the tireless work of your staff to help mitigate the impact of the shutdown on the public health, we remain deeply concerned about the halt of vital regulatory and compliance activities at FDA. FDA plays a crucial role in ensuring the health and safety of families across the country, and it’s important we fully understand how the ongoing shutdown has impacted its ability to fulfill that role,” the senators wrote.

The senators expressed concern that the shutdown may jeopardize the agency’s ability to detect and address preventable food safety issues and create a backlog in the approval process for innovative prescription drugs, generic drugs, and medical devices.

Warner and Kaine have been outspoken against President Trump’s use of a government shutdown as a negotiating tactic. The senators have called on Senate Majority Leader Mitch McConnell to hold a vote on a House-passed spending bill that would reopen the government and allow hundreds of thousands of federal employees and contractors to go back to work and get paid.

The full text of the letter is available here