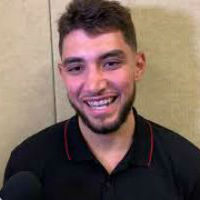 Phoenix Suns rookie Ty Jerome will sit out a third straight game when Phoenix tips off at Detroit on Wednesday.

Jerome is dealing with a calf injury. The extent of the injury hasn’t been reported.

He followed that one up with another solid outing in a 111-107 loss to Oklahoma City on Jan. 31, in which Jerome scored nine points on 4-of-7 shooting in 19 minutes, with four assists.

For the season, Jerome is averaging 4.1 points in 11.8 minutes per game, shooting 39.7 percent from the floor and 35.5 percent from three-point range.