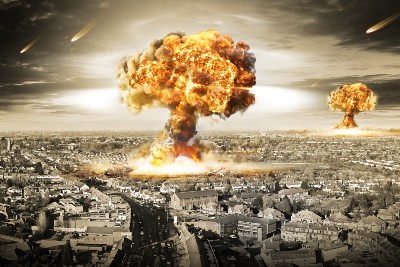 nuclear weapons, Treaty on the Prohibition of Nuclear Weapons

The Treaty on the Prohibition of Nuclear Weapons has been ratified by 65 governments, known in diplomatic circles as States Parties.

Last Sunday marked the 40th anniversary of the June 12, 1982 million-person march in New York City for a “freeze” on nuclear weapons building, followed two days later by a mass nonviolent action at the consular offices of nuclear weapons states.

Obama in Hiroshima paints a peace sign on a bomb

David Swanson: Cities of the world, unite against nations’ wars 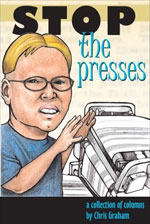 Susan Shaer: Partisan politics should not get in the way of new START

All 100 senators should agree START is vital first step